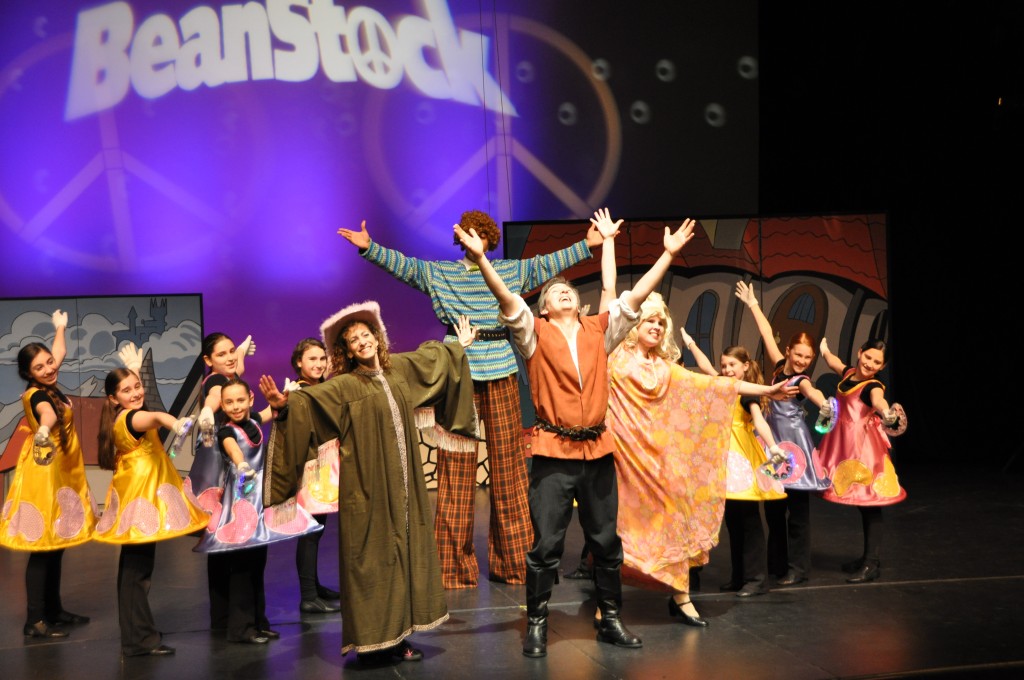 Right on the heals of our biggest season ever, EAC will launch another great year of Canada’s finest curriculum-integrated school shows for our 2014-15 season. We’re thrilled to expand our popular Once Upon A Tune series to cities all across Ontario. This year’s show,  BeanStock, is a wacky spin on Jack and the Beanstalk and features a full cast, brilliant sets and costumes, and all the audience interaction that have made EAC shows famous. JiggiJump Rock will come to both theatres and schools this year, using a rock band as a metaphor for cooperation and diversity, while getting kids moving like no other show out there! JiggiJump is the musical work out adventure that has been used by over half a million students in Canada and that is now seen nationally on CBC Television.  Our popular MathJam in-school program returns with MathJam: Math Rules. MathJam is consistently rated as one of the best in-school shows ever seen by Canadian schools.

“All the classes genuinely enjoyed the mix of learning, moving and laughing!” Two thumbs up!”  - Teachers, Conestogo, ON

The music from our Once Upon a Tune series and our MathJam series have both been nominated for Juno awards.
↑